Bang the GONG for HONG KONG

Often described as the city that never sleeps, Hong Kong has long to punched above its weight. Ranked 19th by GDP per capita (2018)[1] – higher than most Asia Pacific countries and not far behind Germany – it is one of the most re-built cities in the world.

The city is ranked as the second most expensive real estate market in the world, driven by the scarcity of land for development and Government-controlled land sales. According to Knight Frank’s Wealth Report 2018, US$1m will buy you about 22m2 (236ft2) of prime real estate in Hong Kong – the average room size of a midscale Tru by Hilton hotel.

Hotel supply has been relatively benign over the past decade (c. 4% p.a.) and the latest forecast is even lower for the next 5 years. Meanwhile, tourist arrivals have increased 5% over the same period[2] and are estimated to have tipped 60m in 2018, for the second time ever. This alchemy of low supply and robust demand underpinned 17 consecutive months of RevPAR growth to September 2018, according to STR. The city habitually averages over 85% occupancy.

So there is still pressure to develop more hotels; and the growth of hybrid products and new concepts is generating interest from real estate investors.

The hotel+residences model is well established in Hong Kong. The latest addition will be Rosewood in March 2019, with 322 rooms, 91 suites and 186 branded residences in the 65-storey Victoria Dockside development, Tsim Sha Tsui.

A range of historical conversions have also opened in recent years, reflecting the Zeitgeist for nostalgia, story-telling and local experiences; and a Government tourism strategy built around these trends. 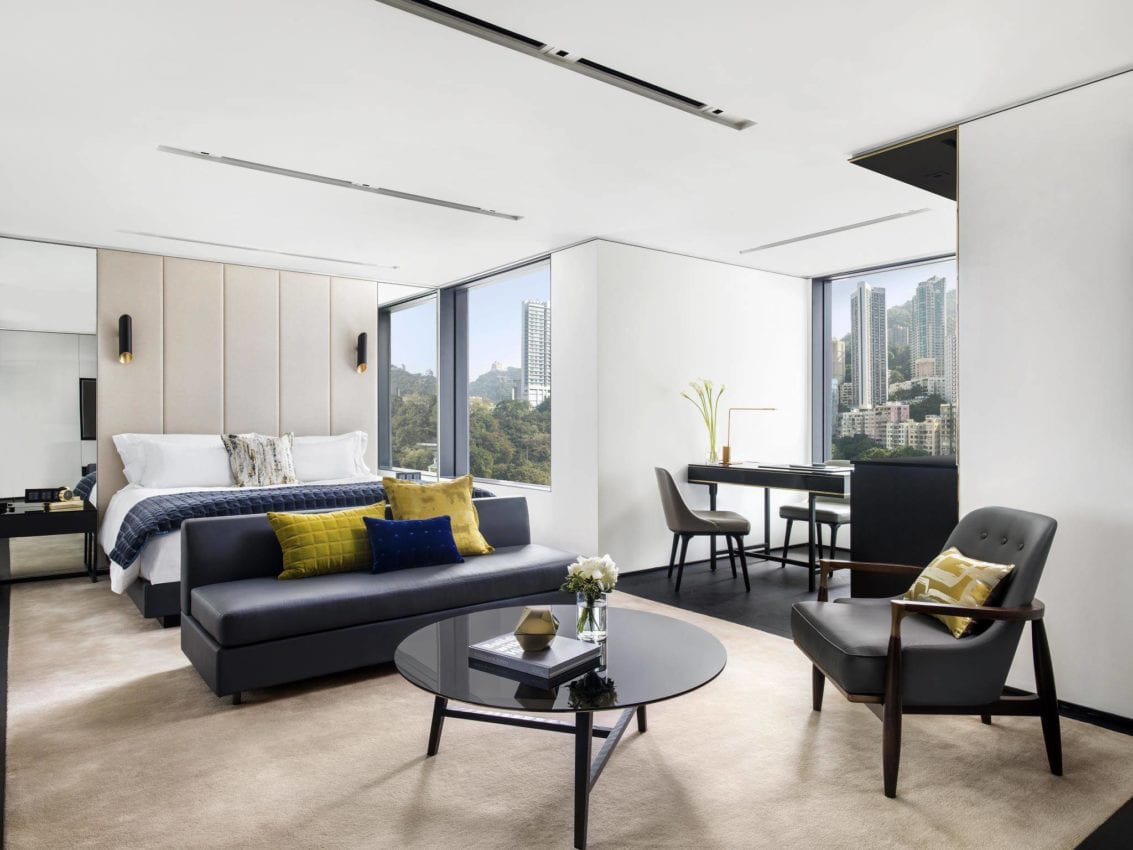 In Q1 2018, The Murray opened. This conversion of a former eponymous Government Building incorporates 336 rooms, five restaurants and bars. It operates as a Niccolo Hotel – Marco Polo Hotels’ contemporary chic brand which is expanding in China. 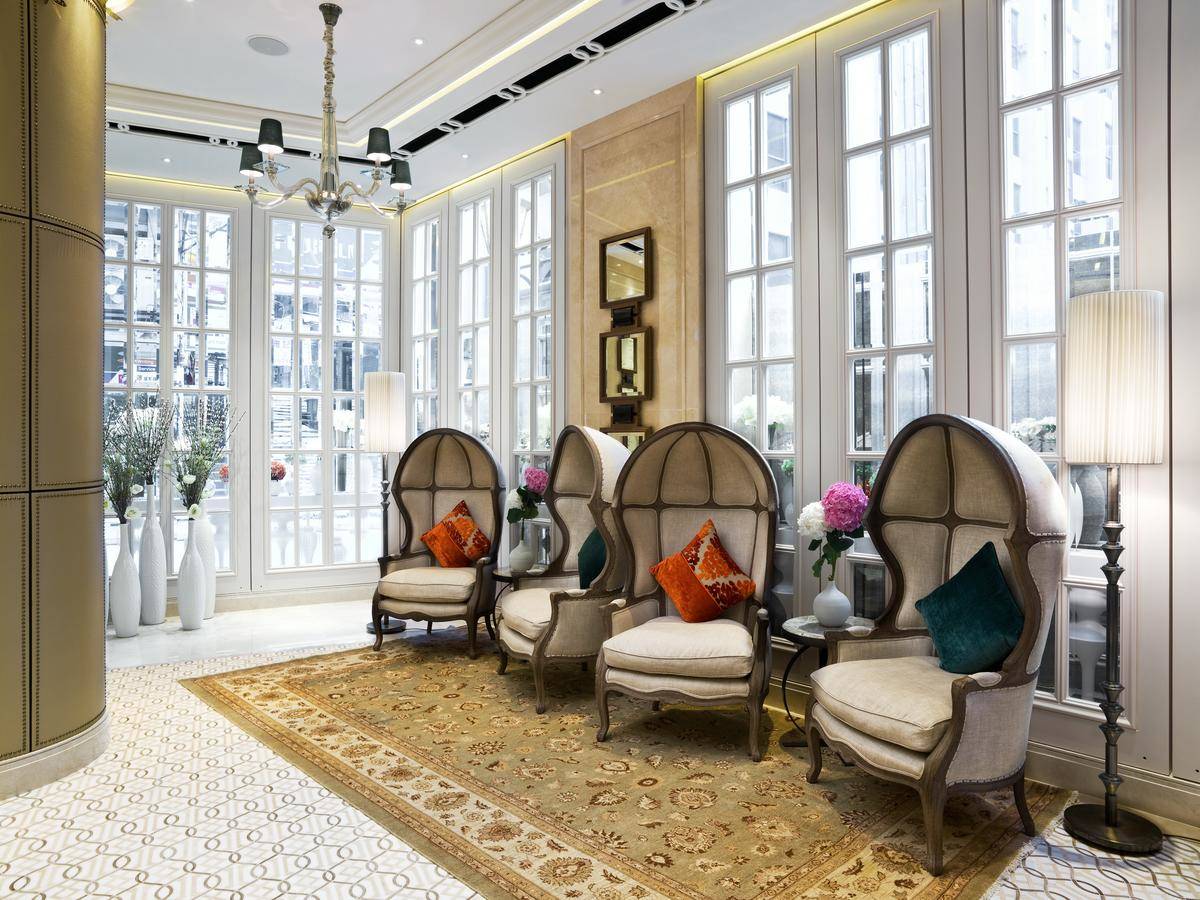 Some 4 years prior, Sino Hotels opened The Pottinger in Central district – a 68-room luxury boutique hotel in a Grade 1 historic building. Story-telling is core to the product positioning and focuses on the history of Central District. The award-winning hotel has also been a recommended hotel in the Forbes Travel Guide 2018 Star Rating for the second consecutive year. The intangible charm of an historic building is hard to replicate in a new structure. 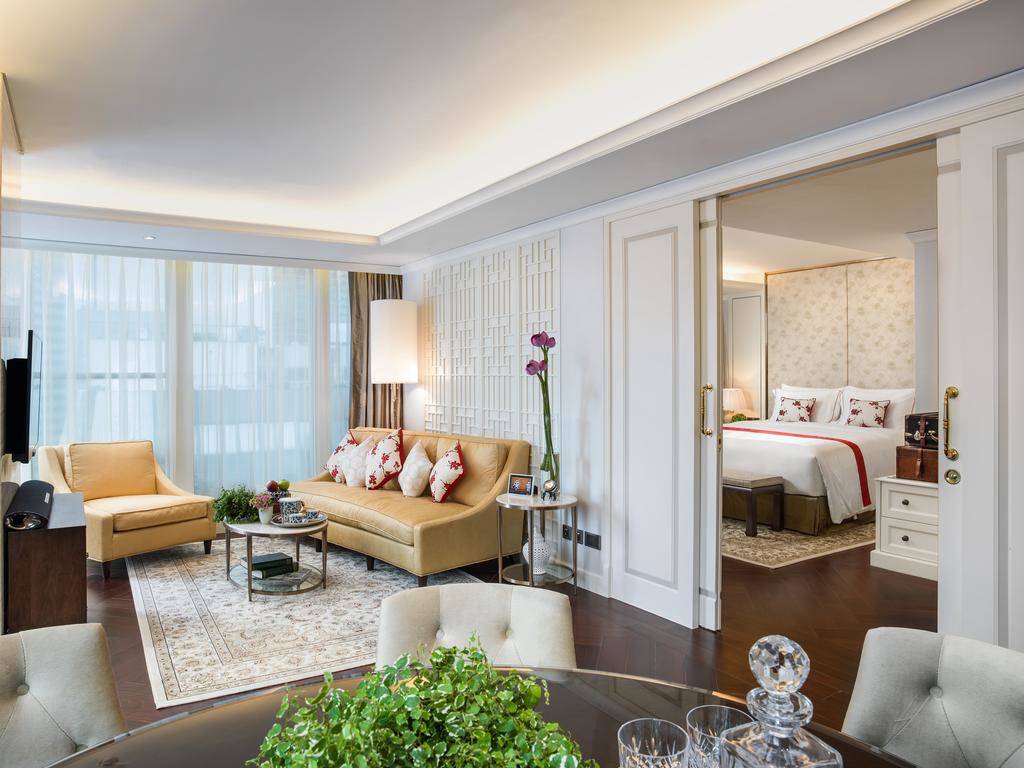 The extended-stay/serviced apartment concept is also enjoying a renaissance in Asia – not a new idea in the region but one that is attracting a new generation of investment savvy backers, attracted by the higher returns. Some heaven-sent souls recognised that road warriors long for a bedroom with more style, substance or spirit than an functional bed-with-bath. Step forward National Hotels (The Puttnam, 99 Bonham, The Jervois and One96), Little Tai Hang and others, designed by a new generation of creatives.

This trend for boltholes with identity has much further to run, even in cities that never sleep …

Katharine Le Quesne started her career in China and continues to do business there. She has spent two decades as a professional advisor to the travel, hospitality and leisure industries. She works all over the world in emerging and mature markets, helping clients to assess opportunities for value creation. She loves what she does and has a particular specialism in: development strategy; destination resorts; luxury and lifestyle brands; and theme parks.

Swiss-based HoCoSo, brings together teams of global experts to create tailor-made solutions for client projects. Jonathan Humphries, Chairman and Owner of HoCoSo, and his direct team specialize in the extended-stay hospitality market, the boutique sector, and resort developments in Europe, the Middle East and Africa (EMEA). We create innovative and future-oriented solutions for each of our clients across the following three fields of services: