A crisis in a crisis: Has the catastrophe been averted in Lebanon?

Read also: A crisis in a crisis – Part 2: How hotels are coping with the situation?

Wednesday April 8th 2020, we’re in the middle of our 5th week of confinement, our 4th week of complete lockdown. We have had [575] confirmed cases, since the first coronavirus case was diagnosed in Lebanon, on Friday February 21st. Although that number seems very low, compared to the devastating reports in countries such as Italy and Spain, the coronavirus could not have come at a worse time for the country as it is facing the worst financial crisis in its history. 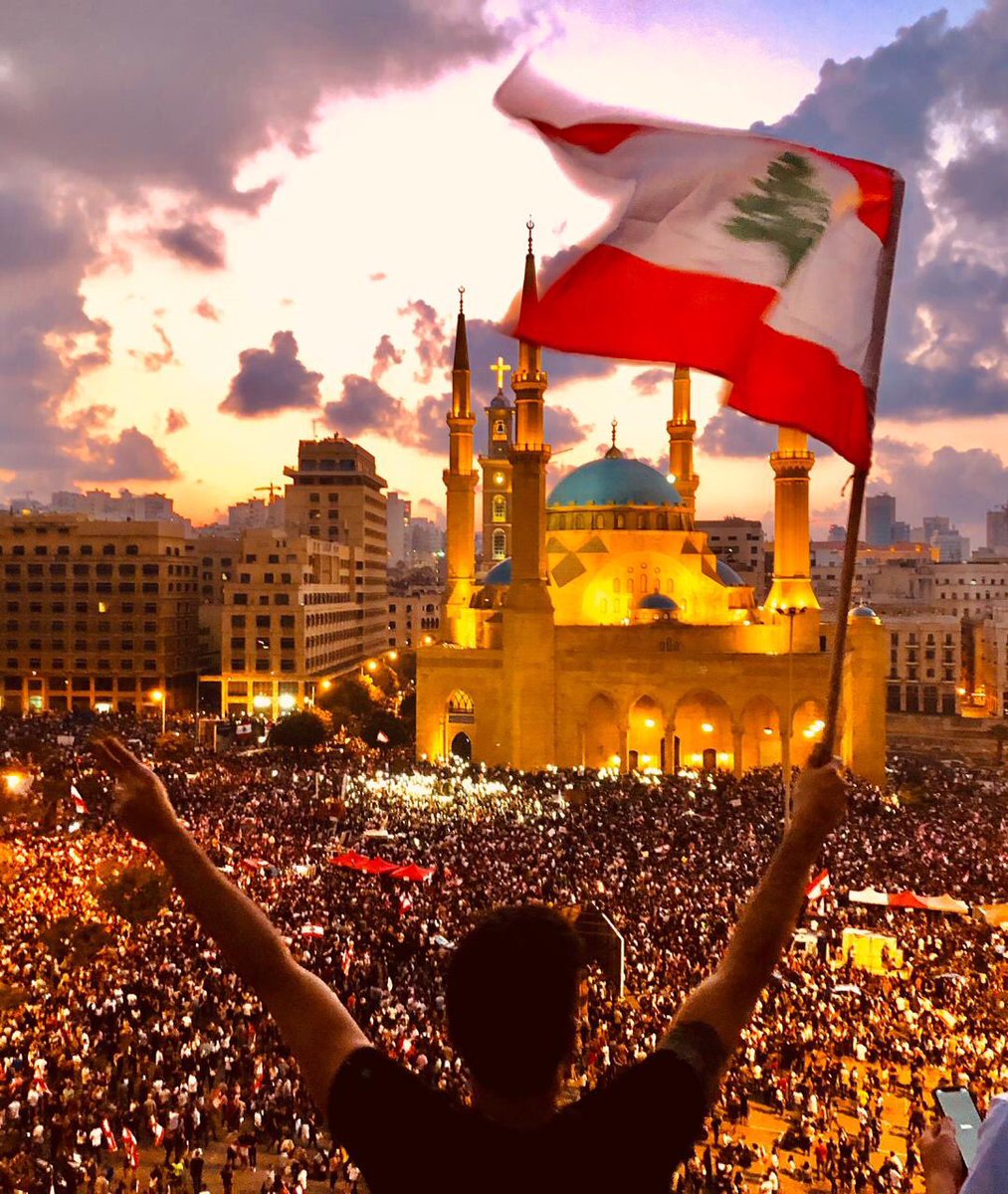 Lebanon has been dealing with anti-government protests for over 4 months now – since October 17th 2019. With a 40% devaluation of the national currency (Lebanese Pound LBP) against the American Dollar (USD) , it is our worst recorded economic crisis since the 15-year civil war, which ended in 1990. The nation’s rage against the previous government exploded when the former announced additional regressive taxes, including one on the use of the popular application WhatsApp – a tax of 0.20USD per minute when using the application to call (a feature typically available at no cost).

Banks are also at the center of this financial meltdown. Since November 2019, withdrawals from savings and deposit accounts are limited to a few hundred dollars per month. In terms of cash, USD and LBP are now used interchangeably on the market.

During these months, many businesses have had to close and many people lost their jobs – even before coronavirus. A new government was formed on January 23rd 2020 but protests and road blocks were continuing. It seemed, for some, that it just could not have got any worse.

Within days of the confirmation of the first case of Covid-19 on Lebanese soil, three more cases were diagnosed. On February 29th, the education minister announced that schools and universities would close, and on March 11th, all public places were forced to lock up. The current official lockdown was announced on Sunday March 15th. The Rafic Hariri International Airport in Beirut was completely shut down two days later, as were the country’s land borders with Syria and seaports.

Certainly, no one was ready for such a difficult reality. A recurring term used online is “unprecedented times”. But we Lebanese, think we have seen it all: from war horrors, to suicide bombs, economic downfalls, unemployment, corruption, poverty, pollution … the list goes on. This, however, has shaken the nation – as it has the world. 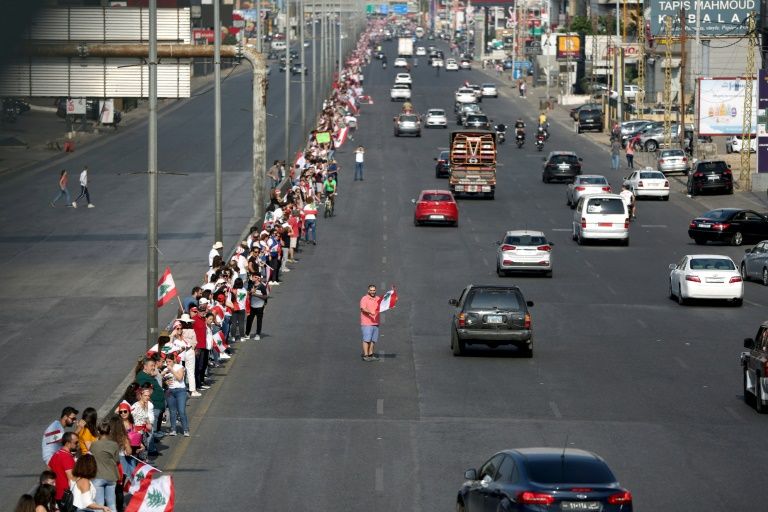 Lebanese protesters formed a nationwide human chain on October 27th 2019, in an effort to show and maintain unity across the country during the protests.

The country is ranked 71st amongst the affected countries in the world. While that is one list we would have rather avoided, the question remains: how did we progress so slowly? Why do we not have more confirmed cases? 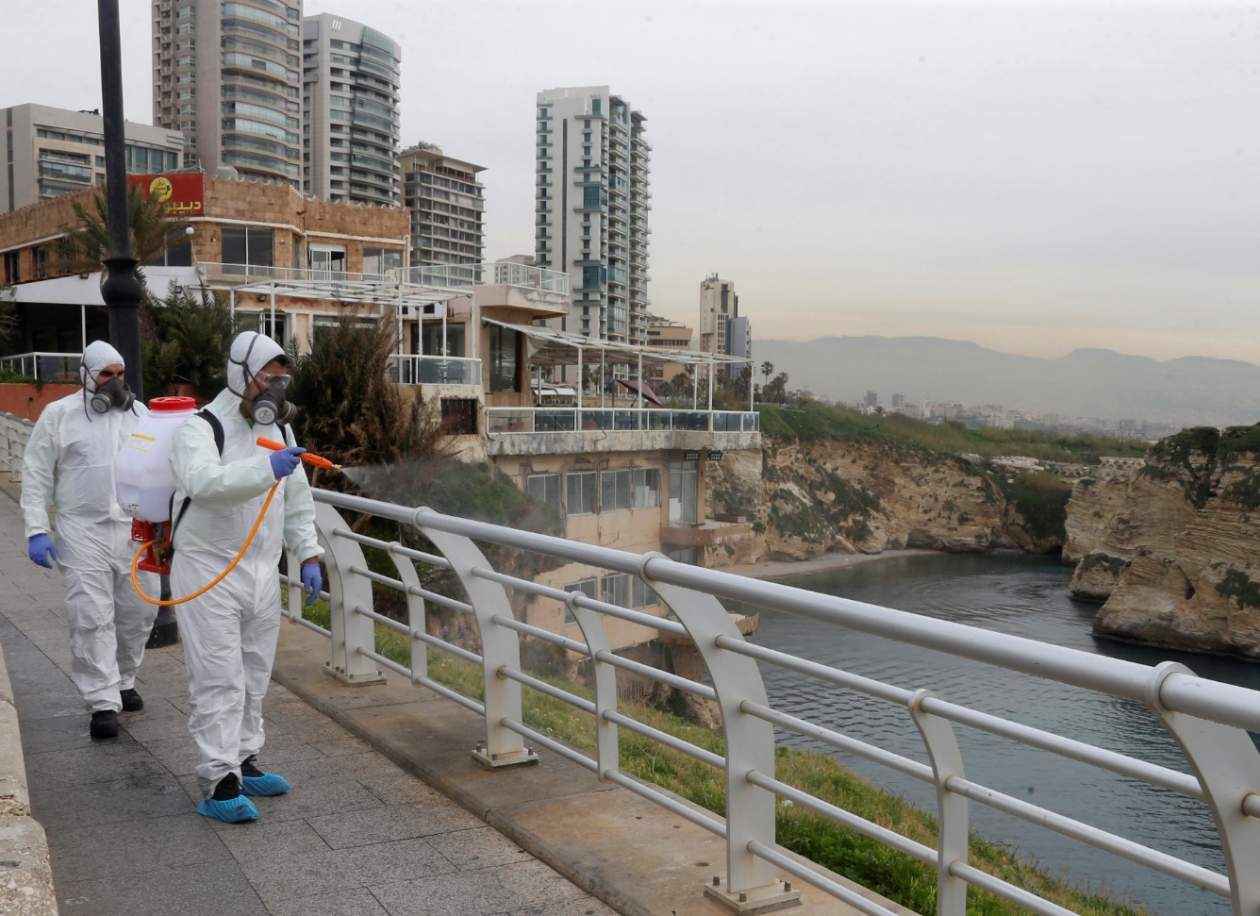 Dr. Eid Azar, Infectious Diseases Specialist and Division Chief at Saint-George University Medical Center said in a facebook post, dated March 29th : “Over the last 5 days the numbers are surprisingly low. To note that almost all our positive cases were imported from Europe and the spike in cases correlated with the closing of the airport […] our numbers suggest a flat dynamic.” Indeed, confirmed cases of coronavirus spiked in the country about 10 to 14 days after the announcement of the airport closing as Lebanese expats had rushed back to their family and loved ones.

He adds” We now know that all epicenters had an Event Zero” citing namely:

Dr. Azar adds: “In Lebanon, there haven’t been any parties since closed [on March 3rd 2019] and the economy collapsed. There is no public transportation. The very high unemployment rate (17.6% in 2019, according to a study by the International Labour Organization – ILO) also points at the absence of any crowded industrial plants. The decay of our governance system has also eliminated large political gatherings.”

There is an Arabic saying from the Qur’an: “Perhaps you hate a thing that is good for you”. We might have been going through a more catastrophic scenario, if it weren’t for the dire state of the nation that drove the vast majority of people to save their pennies, go out a little less and avoid mass gatherings. 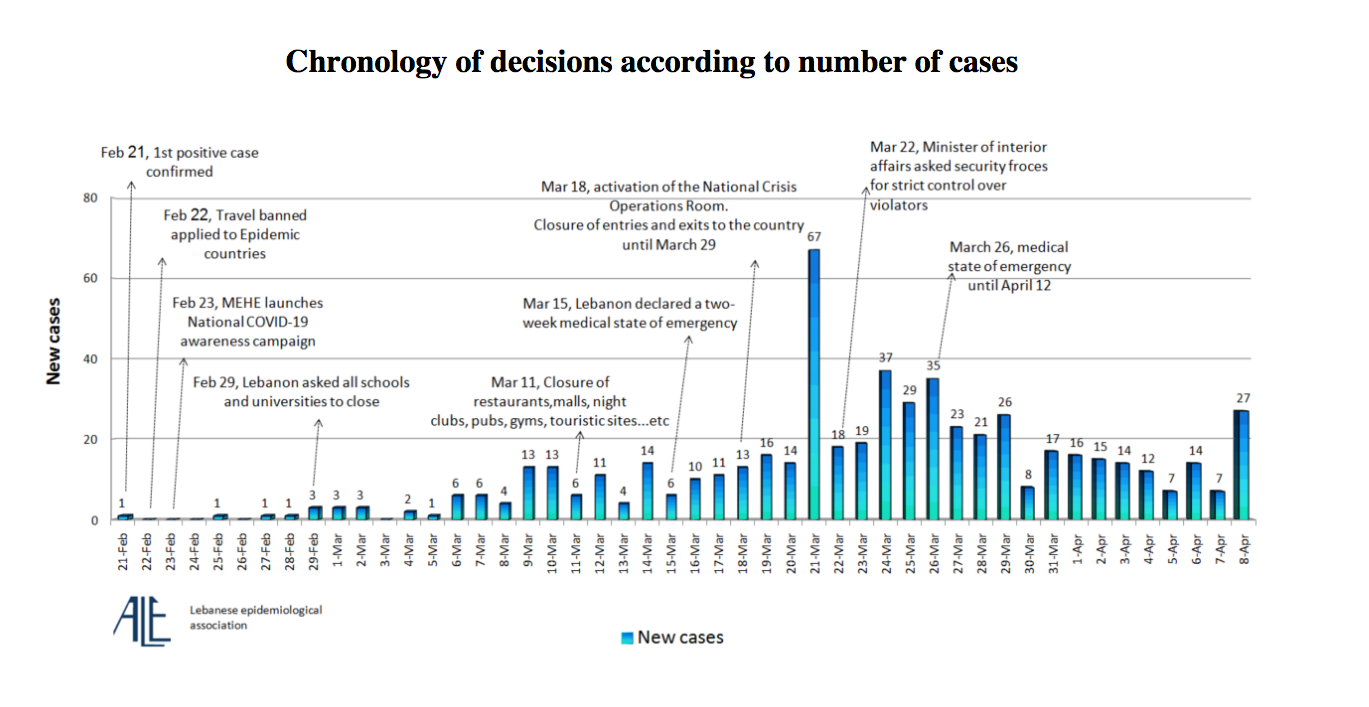 What does the future hold?

I might be declaring relief a little too early, however. Across Lebanon, more than 1.5 million Syrian refugees live below the poverty line in camps, in which the World Health Organization’s safety and quarantine measures would be impossible to implement. Thankfully, there are currently no signs of the virus yet amongst these groups; and NGOs and charities are devoting their time to help prevent this catastrophe.

The Novel Coronavirus – COVID-19 – is shaping the way we live and creating a new normal for the entire world. Nearly 3 billion people are now in lockdown, more than were alive during World War II. The pharmaceutical industry stands dazed as record-breaking initiatives are taking place to find a cure.

At HoCoSo, we labeled the year 2020 as the year of Community. Throughout our collaborative experiences, we’ve seen a shift towards the need for human relationships as globalization has played a significant role in isolating travelers. We were gearing towards the Co-everything movement; and whilst we have physically paused that for now, we are seeing the need for community in a very real way, as the world is being forced to self-isolate. Look at the explosion in on-line communities since countries went into lockdown; the need for socializing and connecting grows stronger by the second. This is indeed the year of Community. And there will be better times ahead.

About the author – Rhea Watfa 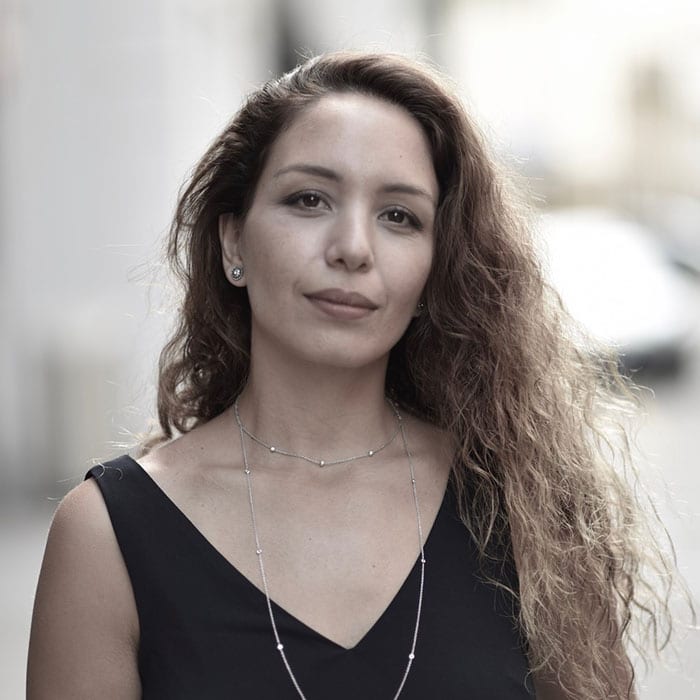 Rhéa Watfa studied Marketing and Advertising in Lebanon and specialized in Marketing and Communications. In her 12 years of experience, she has worked with one of Switzerland’s top hospitality schools, and with Lebanon’s leading winery. She joined HoCoSo to lead the company’s communication strategy, and handles all media and digital marketing matters, as well as events and conferences. She resides in Beirut, Lebanon.

HoCoSo are advisors with a difference.

We create tailor-made and innovative solutions for clients’ hospitality-led projects by bringing together the optimum team of sector specialists.

Jonathan Humphries, Chairman and Owner of HoCoSo, and his direct team specialize in the extended-stay, co-living, and hotel-alternatives hospitality market; luxury, lifestyle and boutique hotels; and resort developments in Europe, the Middle East and Africa (EMEA). Our strengths lie in the following core services: