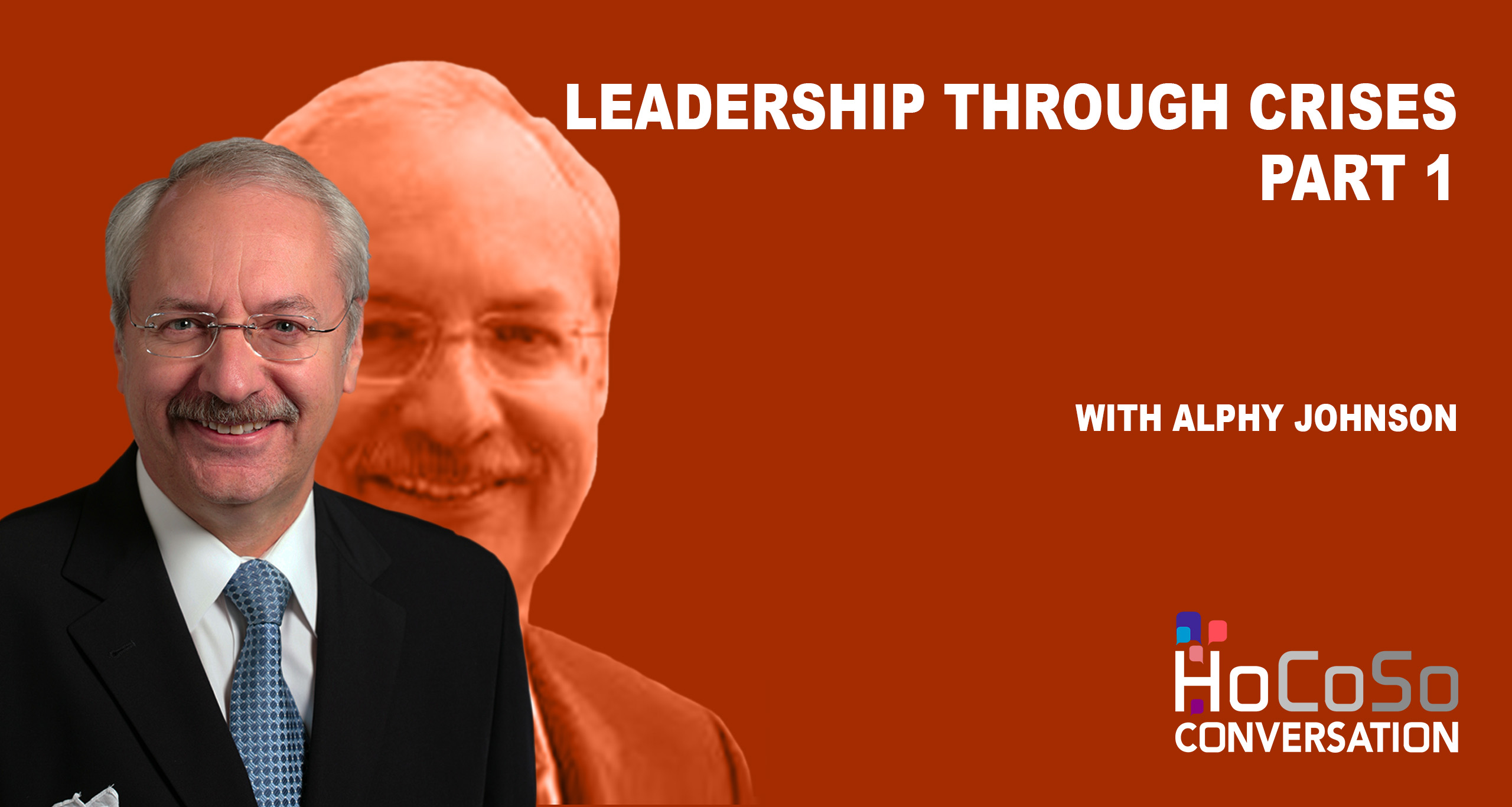 Jonathan Humphries is in conversation with Alphy Johnson, a legend within the hospitality industry. He has had an incredible career and now heads his own consultancy International Hospitality Advisor. During this time of crisis we are currently facing ourselves, we look to others for inspiration. Although we’ve never had this kind of situation, for many of our leaders, and many of us as industry professionals, the opportunity to have a conversation with Alphy Johnson about some of the crisis that he has faced in his career is invaluable. He describes himself as the humble Inn keeper which is really not a true reflection of the amount of responsibility and ability that he has shown. In this podcast, Jonathan talks to Alphy about his time during the San Francisco earthquakes and the Los Angeles riots. They are two events that are marked in history as major crisis, they didn’t last a significant amount of time but they had significant impact on the community, the city, and the tourism sector in a way that it took time for these markets to recover and for the people to recover.

At the time when leadership was all around command and control, charisma and being on stage, and selling a message, his management and leadership style now seems extremely relevant and was not in tune with the typical leadership styles of the time. Yet he was [is] highly regarded, highly respected by his colleagues, his friends and his community.

In this episode, Alphy takes us to Jakarta in the midst of a financial crisis. He remained collected throughout the experience with his calm and focused approach. 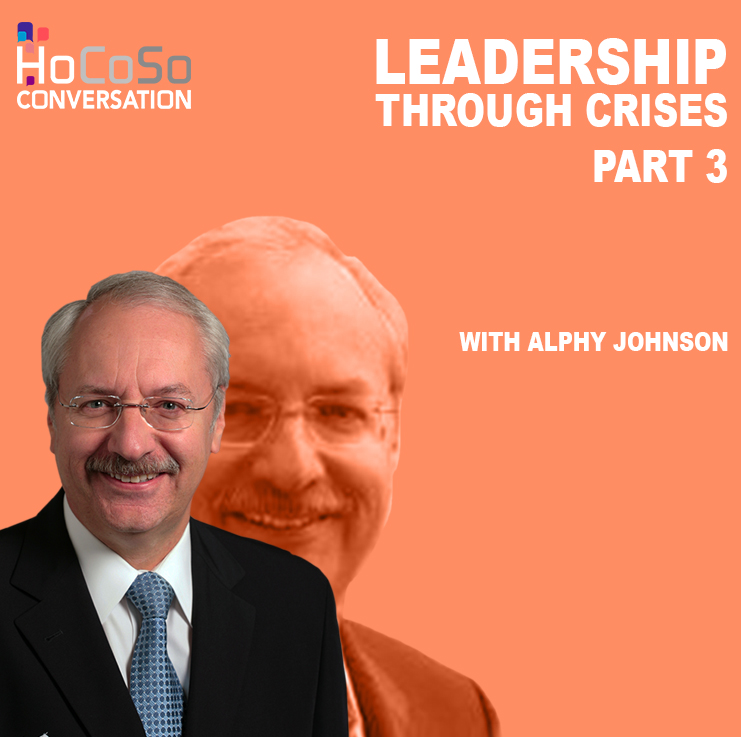 In the third and final episode, Alphy discusses, perhaps the most shocking crisis yet, the time his compound in Riyadh was attacked by Al-Qaida. Alphy not only reveals details on how he managed his team and guests but his family too.

>> Go back to HoCoSo CONVERSATION